Two remarkable things are happening at once in America.  First, in 2010, Baby Boomers lost their position as the largest demographic group in America.  Millennials – those born between 1980 – 1995 have now become the largest population group in the country.  (And by the way – 96% are already connected to a social network.)  That means that Americans aged 15-30 are the single largest group – harking back to the post-war boom when Baby Boomers started their dominance in our culture.  On the other hand, don’t write off the Boomers yet.  According to CNN, starting in January 2011, 10,000 Baby Boomers will turn 65 EVERY SINGLE DAY.  So perhaps for the first time, our demographic groups are weighted on both ends of the spectrum.  So what does this mean for your strategy personally, or with your organization?  Especially if you’re a non-profit or religious organization, here’s a few thoughts:

1.  If you’re a non-profit, remember that older people are still the largest givers. While Baby Boomers are historically rather selfish (face it – we’ve bankrupted the country, wrecked social security, and created the “ME” generation), as people rise in age, they tend to give more.  So if you’re looking for donors, don’t try to reach the younger audiences at the expense of older donors.

2.  Also with non-profits, seniors are the fastest growing segment online. So don’t think reaching them through social media is a mistake.  Now is the time to create a social media strategy specifically to reach older donors.  We do it with our clients, and it’s a smart move.

3.  Cultivate the younger audience. Start NOW, teaching them about giving, commitment, and the benefits of increased participation.  In a word:  TEACH.  And don’t worry that you’re not capturing huge numbers.  The key is COMMITTED numbers.  Focus on finding the audience that responds to your message, and deepen your relationship with them.

It’s an interesting time to be leading an organization.  The financial challenges we all face are serious, but the organizations that spend the time to understand their  audiences and what makes them tick will ultimately perform the best. 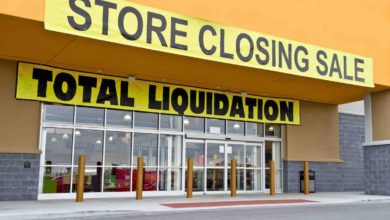 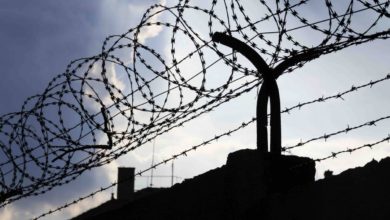 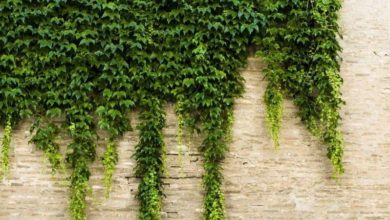