A trail of burned out or ex-employees.

Because visionary leaders are focused on the big picture, and looking into the future, they make it very difficult for their team to keep up. Here’s a few traits that distinguish these types of leaders:

1) They’re always having big ideas, which is great.  But in many cases that means they bounce around, attracted by the next glittering idea. The problem is, every time they get excited about a project, they get their team working on it, only to make them drop everything and switch gears when the next shiny thing appears. It doesn’t take many times changing direction before employees hit a wall.

2) Because they look forward, they rarely look back at their team.  As a result, employees often feel unappreciated, under-valued, and overlooked. That undermines their motivation and kills inspiration.

3) Far too often, they lose their best people.  Talented co-workers don’t have to – and won’t – put up with it. They’d rather go where they are celebrated, not just tolerated. As a result, visionary leaders tend to experience employee churn at very high levels.

“Visionary leaders can be victims of a flavor-of-the-month mentality, chasing after the next new shiny idea without really counting the cost:
Your people.
High capacity team members will either not stick around for long—or become resentful—if you consistently abuse their loyalty by chasing idea after idea, without giving them the gift of finishing something to completion.  They become exhausted and spread too thin. (When your people say they wear too many hats, or are unsure of their job description, it’s not a good thing. You’re trying to do too much at once)
Just because you can, doesn’t mean you should.  Ask how this new idea or initiative supports your one big thing. If you’re unsure, it probably doesn’t. Saying “no” to good opportunities ensures you have the bandwidth to tackle things that are truly great.”

Visionary leadership is wonderful. But it’s not worth it if you leave your team behind. If you’re not well grounded, mature, understand priorities and relationships, it can destroy you and your organization.

Have you ever experienced this kind of visionary leader? 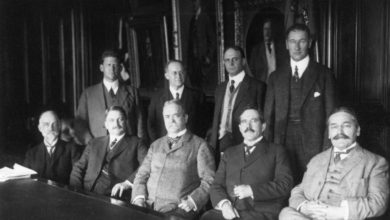 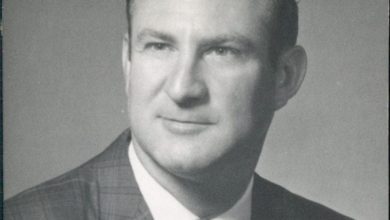 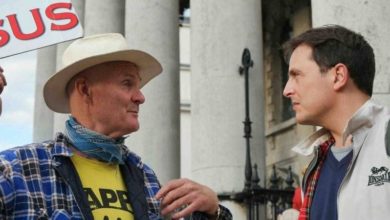