The Los Angeles Times reports that pastors are finally realizing the great opportunity to use the movie “The Da Vinci Code” as a resource for reaching the culture with a message of faith. The article is titled, “Da Vinci Code Now a Tool to Win Christian Converts.” After months of hysteria, people of faith finally understand that culture can’t be stopped. It’s like a storm, and since we can’t stop the storm, our job is to rescue those caught up in it.

The book is junk – no one argues that. Even liberal bloggers like Andrew Sullivan are shocked at the number of people who buy into the bad research and poor writing:

“A pity, I think. It’s hack fiction. People might actually believe it. This isn’t to say there isn’t a fascinating and important discussion to be had about the divisions and debates among the early Christians, and if the “Da Vinci Code” provokes such a discussion, fine. But on its own, it’s fictional dreck and Hollywood hooey.”


But the fact is, the cultural juggernaunt moves on, and our best hope is to be there in the conversation. 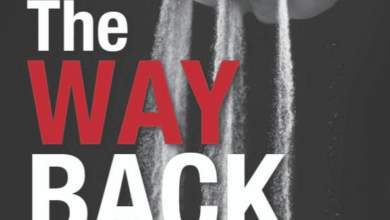 When They Can’t Deny The Truth 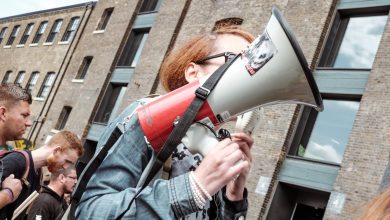 Overcoming the Culture’s Aversion to Our Christian Witness