Last week, Freedom House Church in Charlotte, North Carolina was confronted by the incredible power and influence of the media. When a member of the church’s leadership team sent an email to the congregation asking for “only white people” to greet at its front doors in an effort to “bring [the church’s] racial demographic pendulum back to mid-line,” the leaked email set off a firestorm of criticism. The church, realizing the mistake, immediately apologized the next Sunday to the entire congregation. It was an unfortunate incident, but as I’ll point out, similar conversations in church and ministry leadership meetings happen all the time. Conversations meant to be perfectly innocent, can backfire with serious results. To that point, here’s a few thoughts:

1) First, it’s important to note that the church handled the crisis response very well.  Kudos to Pastor Troy Maxwell who immediately apologized and publicly offered to make things right. He didn’t blame anyone, he just took responsibility. That’s what a good leader does in difficult situations.

2) What is said in leadership team meetings isn’t necessarily public information.   In this case, I can imagine the church’s legitimate concern that potential visitors see the racial diversity of the congregation. Remember – the email in question was actually sent by an African-American staff member. So it’s intention wasn’t racist. However – read out of context, it sounds very different.

3) Understand that in a digital age, there are no secrets.   Emails get leaked. Texts are forwarded. Facebook and Twitter posts are shared. Leaders: never say anything in an email or in a meeting that you wouldn’t want shared with the general public.

4) Respect the media.   Sure you may not like much of secular media, but respect it in the same way a swimmer respects the water. If you don’t realize the influence of media today, chances are high that you’ll drown.

Seminaries and Bible schools don’t teach pastors and church leaders about the media, but they should. It’s a big reason we launched The Influence Lab. Learning how the media works – and how it can work for you – will be incredibly important keys for successful ministry in the 21st century.

What do you think about how Freedom House handled the crisis? 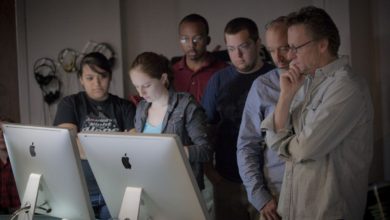 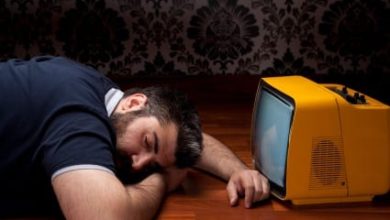 Change is Here and People Are Searching For It