Pastor Jack Graham at Prestonwood Church in Dallas is one of my favorite people. Other than being a great pastor and sports fanatic (yes, fanatic), Jack understands the difference between having “students” versus “followers.” Over the years I’ve seen far too many pastors or leaders with a loyal following, but when I look at them, all I see are “fans.” In many cases, they’re intensely loyal, and will do anything for the pastor or leader. While that sounds good, I’ve also noticed it sometimes has a cult-like character to it – with starry eyed followers hanging on your every word.

Jack on the other hand is one of the greatest mentors I’ve ever known. Jack is a great teacher, and as a result, he doesn’t have “fans” – he has “students.”  That’s why he’s raised up a generation of leaders. In my 30+ years of consulting with churches and ministries, I don’t think I’ve ever known a pastor who’s influence has launched so many churches, ministries, and non-profit organizations globally. Jack teaches people to go out and accomplish big things.

Don’t lead people simply with the purpose of creating loyalty. Leadership isn’t about having people think you’re the center of the universe. Lead with the intention of making them leaders as well. 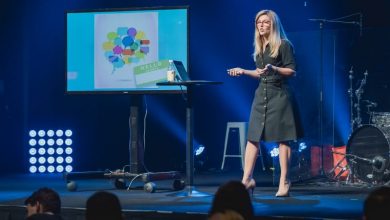 As Churches Re-Open: Are We Asking The Right Questions? 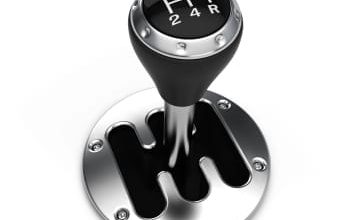 The Secret About Getting People to Change