Somewhere in the past – probably before you came onboard with the company – a person with no skill, talent, or intelligence did something really stupid, over and over again. Chances are they were morons. They kept repeating the same mistake, and management got so frustrated, they finally put their foot down and had to create a rule – even a dumb one – just to get him or her to stop. But now that person is gone, people have forgotten why it happened, and you’re left to deal with that incredibly stupid rule. If you’re in that miserable situation, here’s my recommendations:

First – Never attack the rule directly, because the rule – stupid as it may be – solved an even bigger problem in the past.   Show them a better way to solve the problem, and the need for the rule will go away.

Second – You start by winning management’s confidence.   You have to prove that you’re not a moron, and you have the skills to fix the problem without the hindrance of a wacky rule.

Finally – You have to show them you’re listening.   Remember, the rule was put in place because of someone with a tin ear. Listen to the concerns of your leadership team and make them understand that you’re listening and you care. 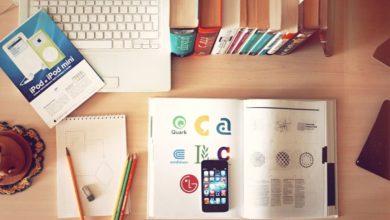 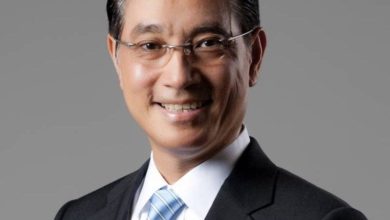 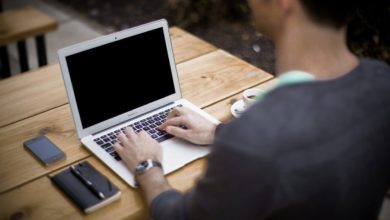