Australian Michael Guglielmucci’s story is an interesting case of the dangerous place that “Christian celebrity” can lead.  My friends in Australia tell me that he apparently hoodwinked the entire Christian community there, by lying about having terminal cancer for 2 ½ years.  No one knew – not even his wife.

He even appeared on the stage with what they now know was fake oxygen tubes and I’m told there might be criminal charges that he could face for fraud.  The question becomes, “How far will some ministry leaders go to stay in the limelight?”

What happens when pastors and  ministry leaders get addicted to the attention? 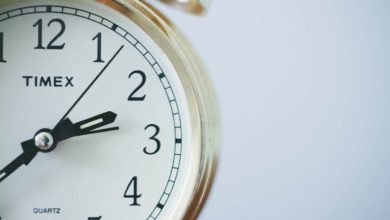 The Problem With Chronically Late Leaders 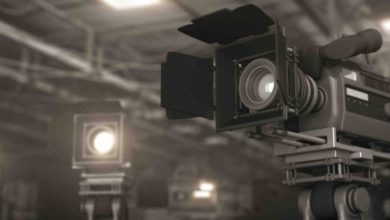