In my book “One Big Thing: Discovering What You Were Born to Do” I tell the stories of people like Samuel Morse, inventor of the telegraph, and crime novelist Raymond Chandler, two people who discovered their One Big Thing relatively late in life. Morse had been a painter, but when a critical art commission fell through, he started tinkering with what would become the telegraph, which literally changed the entire world.

Chandler was an oil company executive, but behind the scenes he was an alcoholic who cheated on his wife. Trying to patch things up, he and his wife drove up the California coast to get away. Stopping for gas he picked up a mystery magazine and thought to himself that he could write stories like this. The rest is history.

Now, another great example is the life of writer Elmore Leonard. Leonard was 87 when he died Tuesday in Michigan. He wrote 45 novels, and began his career writing Westerns. Movies based on his work include “Hombre,” “Get Shorty,” “Jackie Brown,” “Be Cool” and “3:10 to Yuma.” He was a master of his craft.

What most reports don’t tell is that he was 59 years old before he became famous. His first bestseller was “Glitz,” in 1985, but he had written more than 20 books before that.

So the question is – how about you? Here’s what you need to know:

1) It takes a long time to become an “overnight success.”   If you believe you have talent, and others confirm it (not just family), then don’t give up. Commit for the long haul.

2) It’s about the craft.   Talent and skill matter. Leonard wrote 20 complete books before he became a financial success, so don’t think your first screenplay will be a blockbuster.

3) It’s never too late to discover your One Big Thing.   Get my book and see.  If you have a dream, age doesn’t matter.  Keep at it.

The best may be yet to come. 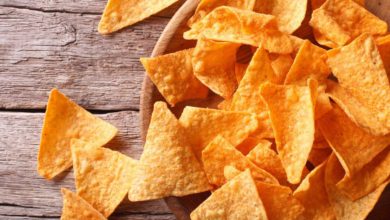