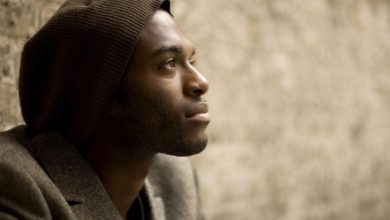 Four Conversations we need to have in 2008 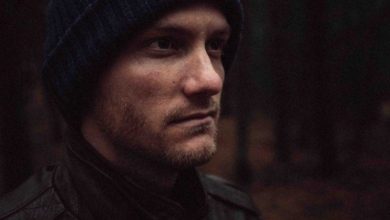