Check out this story from today's LA Times, and then think about the fact that regardless about the legitimacy of this pastor's frustration, how he dealt with it certainly doesn't help the cause:

Pastor asks followers to pray for his critics to die

His response comes after a call to the IRS about a political endorsement he issued on church letterhead.

Wiley S. Drake, a Buena Park pastor and a former national leader of the Southern Baptist Convention, called on his followers to pray for the deaths of two leaders of Americans United for Separation of Church and State.  The request was in response to the liberal group's urging the IRS on Tuesday to investigate Drake's church's nonprofit status because Drake endorsed former Arkansas Gov. Mike Huckabee for president on church letterhead and during a church-affiliated Internet radio show.

Drake said Wednesday he was "simply doing what God told me to do" by targeting Americans United officials Joe Conn and Jeremy Leaming, whom he calls the "enemies of God."  "God says to pray imprecatory prayer against people who attack God's church," he said. "The Bible says that if anybody attacks God's people, David said this is what will happen to them. . . . Children will become orphans and wives will become widows."

Imprecatory prayers are alternately defined as praying for someone's misfortune, or an appeal to God for justice.  "Let his days be few; and let another take his office," the prayer reads. "Let his children be fatherless, and his wife a widow."  Conn said he was "startled" at Drake's reaction to the complaint against Drake's First Southern Baptist Church of Buena Park.

"We expected him to try to defend his actions," Conn said. "Instead he goes on spiritual blitzkrieg against us, praying for our destruction. He completely glossed over the fact that his actions are clearly a violation of federal tax law."  Drake is a long-time Orange County evangelical preacher who frequently captures the spotlight.  In the 1990s, he protested "Gay Day" at Disneyland and a 2 Live Crew concert as obscene. He also fought Buena Park city officials who tried to stop him from sheltering homeless people on church grounds. 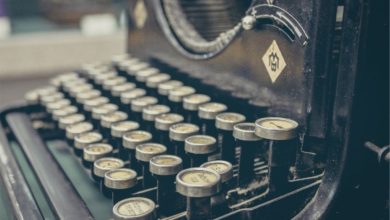 Writing A Screenplay? It’s Tougher Than You Think. Here’s Why: 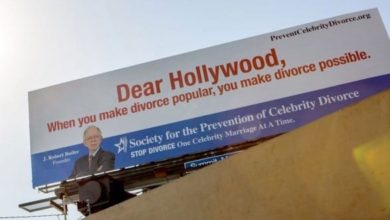 Just When You Thought There Was Hope In Hollywood