— Question:  Do you watch religious TV? If no, why not (please be very honest)… If yes, what is your all time favorite program or personality?  And why do you watch?

Cornerstone University using “The Last TV Evangelist” as a Textbook 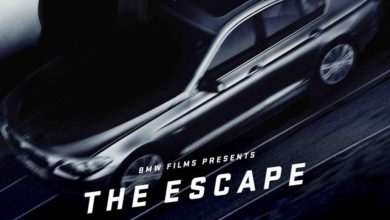 What BMW Knows About Videos That Churches Need to Learn