I attend a lot of meetings, and although 90% of them are unnecessary, I realize the remaining few can be incredibly important. Pitching an idea, making a presentation, networking, coaching, leading a team, getting project updates and more, usually need meetings in order to happen. But in far too many cases, most of us would admit to massive meeting failure. You don’t get that important job, your creative idea is turned down, you’re outvoted, or the presentation goes south.

So what’s the problem? Over the last year or two, I’ve been making notes on why meetings I’m involved in go badly. Take a hard look at this list, because chances are, one or more of these symptoms may be keeping you from being more successful at your meetings.  (And be sure to re-read this list before you schedule your next meeting with me!)

1) The person who won’t stop talking. I was invited to coffee last year by a guy pitching his company’s services to our team. But from the moment we sat down, he launched into a nonstop pitch about himself, his company, his product, his past, all the people he knew, and more. Never once did he ask about us, our company, or what we need. It was a one-way monologue, and one that I’ll never be part of again.

2) The person who checks his mobile device. Last spring I was in a meeting with 2 people, and each time one talked to me, the other pulled out his iPhone and checked his messages. That instantly telegraphed to me that his phone was more important than me. I finally said, “Why don’t you respond to your messages and then we’ll continue the meeting.” Even after that, he kept checking! I won’t be meeting with him again.

3) The person who doesn’t prepare. At a meeting recently, a woman (who called the meeting) asked me, “I really don’t know anything about you. What do you actually do?” A brief 5 minute glance at my blog or our company website would have told her 95% of what she needed, but she obviously hadn’t even taken the time to do that.

4) The person who is late. Showing up late for a meeting tells me that you don’t value my time. Enough said.

5) The person who won’t get to the point. There’s a lady I’ve now had two meetings with and I honestly can’t tell you what she does or what she wants. Trust me, there won’t be a third meeting (I’m amazed I gave her two.) Get to the point. Make it simple to understand. Don’t waste people’s time.

6) The person who isn’t dressed appropriately or eats by himself during the meeting. I’m a casual guy and will give people a lot of grace when it comes to clothes. But never forget that the way you dress, and your overall attitude is communicating a message. What’s the message you want to communicate?

7) Finally, the person who doesn’t care about me. I can usually tell within a few minutes if the other person cares about me or is only interested in what I can do for them. You’ll get far more from relationships if the relationship is more important than what you want out of it. The old saying is true: People don’t care how much you know until they know how much you care.

Any of these hit home? (For a few readers, they should.)  And have I left anything important off the list? What drives you nuts when you meet with someone? 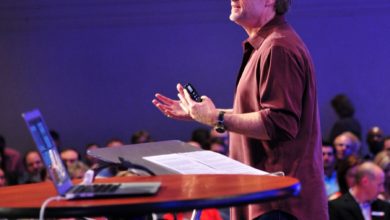 How to Be Invited to Speak at Conferences 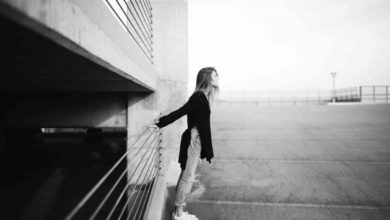 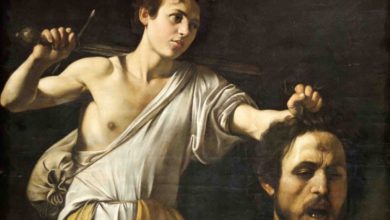