One of the perplexing things about speaking at the film and media departments at numerous Christian universities across the country is discovering the vast majority of the students want to be in production – and most of that group want to be actors or directors. It’s understandable because those are the positions that get the most publicity and celebrity worship. But the truth is, if you’re a Christian interested in movies or TV – particularly to impact culture – your most influential career choice could be the studio executive suite.

My friend and movie producer Ralph Winter has said many times that he’s spent his career producing $150-$200 million movies, but before he can do anything, he has to get the “green light” or go-ahead from a studio executive. You’ll hear that from plenty of other highly regarded filmmakers in Hollywood as well.

Certainly if you’re at the pinnacle of the industry and have the influence of a Steven Spielberg or Christopher Nolan, you’ll have a lot more choices. But with the 99% of actors, directors, and producers in the industry, if a studio or other major funding source isn’t behind your project, you’re on your own.

Sadly most Christian universities don’t understand the importance of studio executives, but if yours doesn’t, at least take some business classes as well as your media classes, subscribe to an industry journal, look for a media/business internship, and start learning how it works.

Stick with it, and years from now, you may have more influence and authority than most other Christians in Hollywood combined. 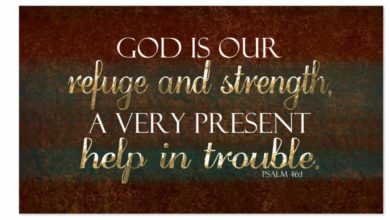 Does Your Business Card Have a Bible Verse on the Back? 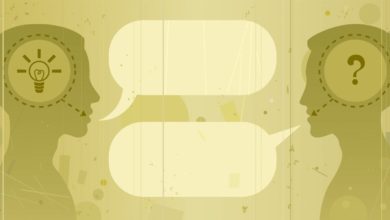