I regularly meet people who are convinced they’re popular, witty, creative, and/or respected. But in reality, they’re none of the above. I’m not being judgmental, I’m just noting that their self-image isn’t rooted in reality. As a result, they completely misjudge their performance in meetings, on the job, when speaking to a group, or when being creative. And when it comes to relationships and career, it will kill you.

You’ve meet them. People who walk away from a conversation, interview, meeting, or presentation with a completely different view of what actually happened. In those moments, I sometimes wonder if I’m the crazy one, but when I ask around, other people had the same impression. For instance, I once knew a speaker who would walk off the stage after a talk and say, “Wow. That was powerful. It’s going to help a lot of people.” When in reality, he just bored the audience to death.

Watch this scene from the movie “The Bourne Identity.” Even though Matt Damon’s character is suffering from amnesia, he’s acutely aware of everything that’s going on around him.

Officially, I would call this video an example of “situational awareness” more than “self awareness” but what’s similar to my point is the accurate understanding of what’s happening with him at that moment.

The point is – be aware.  Look in the mirror, ask people, get feedback, and be open to the truth. Realistically knowing your performance, the strength of your demo reel, the quality of your writing, speaking skills, musical ability and more, can make or break your career.

Accurate self-awareness is a critical step toward achieving your goals.

The temporary pain of discovering your misfires isn’t nearly as bad as the long term revelation that you were off-course from the beginning.  Hopefully, you’ll never walk away with a different impression than everyone else had of your performance. 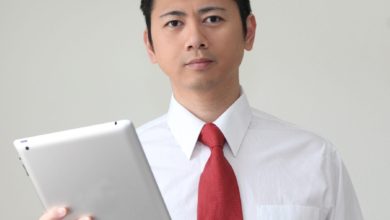