Have you ever worked for an organization you knew had a bad leader, but you thought you could change him or her? I’ve talked to countless frustrated employees who have attempted just that, and I can tell you, it doesn’t work. By the time a pastor, CEO, or other leader reaches that place in his or her career, they’ve been at it a long time and developed a routine. So for anyone to think they can turn on a dime is simply a hallucination.

Journalist Peggy Noonan wrote recently about the issue: “Seven years ago I was talking to a longtime Democratic operative on Capitol Hill about a politician who was in trouble. The politician was likely finished, he said. I was surprised. Can’t he change things and dig himself out? No. “People do what they know how to do.” Politicians don’t have a vast repertoire. When they get in a jam they just do what they’ve always done, even if it’s not working anymore.”

The same could be said for most bad or ineffective leaders.

Certainly we need to adjust for the times, change when necessarily, and always be willing to shift our thinking. But in the vast majority of cases, poor leaders simply can’t do it. Early in my career I wasted far too many years working with a leader who simply didn’t have the capacity to change, so I know the difficulty from experience.

So what do we do?

1) Stop signing on to a job thinking you can change the boss.  More than likely, it will never happen. You’ll only leave frustrated and bitter – not to mention having wasted months or years trying.

2) Find an organization that compliments your skill set.  I love the old saying, “Go where you are celebrated, not where you are tolerated.”

3) If you’re stuck right now – look for an escape route.  Stop thinking you can change a bad boss, and start finding a boss you don’t have to change. Look around – you may be surprised at the possibilities.

Have any readers learned this lesson the hard way? 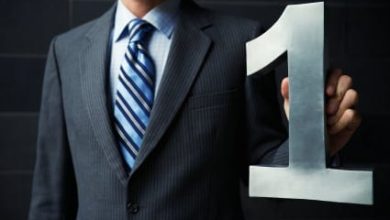 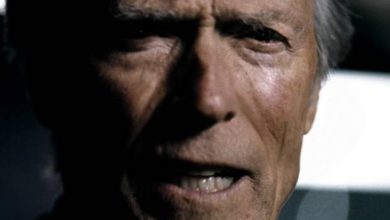 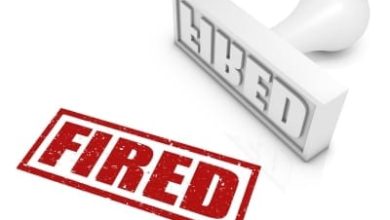 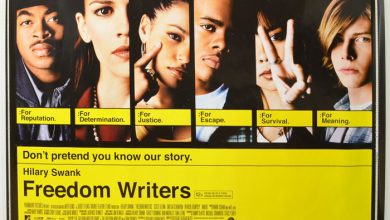 The Balance of Burden vs. Technique