You Create Support By Being Positive, Not Negative 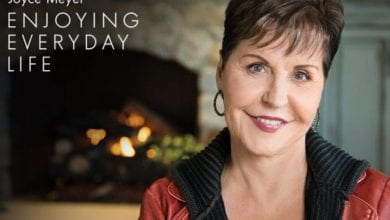 Reactions to Traditional “Christian” Television From Christians in Hollywood