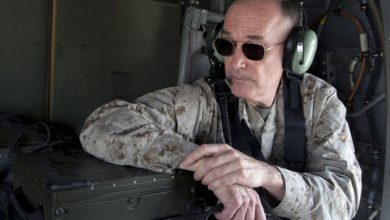 How To Make Change Happen Without Disrupting Your Organization