Years ago, I worked with a highly skilled Director of Photography. Frankly, he was brilliant and had an amazing eye. But years before he had been stiffed financially by a producer. It was a significant amount of money, and he was devastated. But the problem was from that point on he looked at everything through that lens. It was all he’d talk about on the set. He brought it up in every conversation. He was obsessed and couldn’t get past it. As a result, people stopped hiring him because they frankly got sick of hearing about it.

In another case a man’s wife left him after only a few years of marriage. He too was devastated and it consumed every conversation. He couldn’t hold a job, and he drove most of his friends away, because it became an obsession that lasted for decades.

When I was starting college, my own father was fired from his job as the pastor of a church. It was engineered by an elder that didn’t like him preaching on the Holy Spirit. My father was gravely wronged, but he couldn’t let it go. Even though he moved on in ministry and started new churches, he couldn’t stop obsessing about the incident. Almost four decades later, when I went to visit him literally on his deathbed, it was the first thing he wanted to discuss.

I could share many more examples, but the point is, whatever wrong, frustration, or offense you’ve experienced shouldn’t become the lens you view everything else through.

I’m not a counselor, but I know that when you hold on to that hurt and pain and make it the centerpoint of your life, you’ll never get past it.

People have experienced horrific levels of abuse, neglect, and more and were still able to look forward and move on with their life. It’s what “resilience” is all about. Holding onto the pain only elevates the person who offended you or took advantage.

Your life is more important and valuable than that. Leave it to God, and move on. 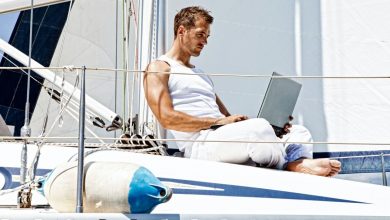 In Defense of Email 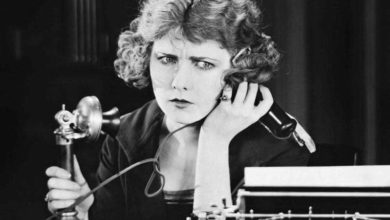 Don’t Mistake Being Busy for Being Productive