It’s popular to prophesy about the demise of traditional TV, newspapers, print books, radio, and more, but just when you get dressed for the funeral, the dead keep coming back. For instance, from personal experience, I can tell you that when someone releases a new book and are looking for publicity, they still want to be featured on network TV, have a review in major newspapers, and do radio interviews. They know that’s where the largest audience is concentrated. And the research confirms it:

Certainly those numbers are down overall, but think about it – should we dismiss any media platform that’s reaching 23% of the population? And how about the 55% still watching national TV?  Especially as we watch a major global event like the Olympics, it’s easy see that traditional media still has enormous impact.

There are so many more interesting statistics that I don’t even have space to include them all. For instance: even though 20-something’s aren’t supposed to remember anything about physical books, 87% still buy the print version of textbooks – even when the eBook is offered free.  Even Millennials are starting to say they prefer print because it’s easier to follow stories – which may account for this year’s uptick in print sales over eBooks on Amazon.

Digital media is a significant part of the future – no question. But as I’ve said before, media platforms don’t go away – they just find a new level.

I’d love to know how many of you readers are still using traditional media alongside digital media?

How Christian TV Got This Way

Are You Ready to Put Your Message on Mobile Phones? 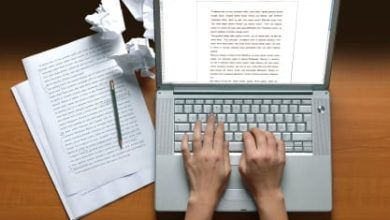