We all look at the same things, but a smaller number of people see those things differently. All of my life I’ve been fascinated with people who see things no one else can, and then act on it. As Pablo Picasso put it: “Others have seen what is and asked why. I have seen what could be and asked why not.” In a similar way, Arthur Schopenhauer said, “Talent hits a target no one else can hit; Genius hits a target no one else can see.” But we’re all looking at the same things, so what is it that clicks with some people?

For example Spencer Lanoue writes that:

One Saturday morning, Joan Ganz Cooney walked downstairs and saw her daughter staring at the television, waiting for programs to come on. From that observation came Sesame Street.

George de Mestral took his dog for a walk in a field, and when he got home his socks and shoes were covered in little prickly burrs. From that experience he invented Velcro.

When Percy Shaw was driving home one night he saw a cat’s eyes on the side of the road. After noticing that he invented the reflective road studs that you see on most highways and roads today.

Malcolm McLean was moving from one country to another, and he noticed it was taking a really long time to load all of his stuff. From that observation came the shipping container.

Starting today, become intentional about the things around you. Stop looking at the surface and begin thinking more deeply. At the same time, think about the projects you’re working on, the clients you serve, and the ideas rolling around in your head.

The 20th century created consumers, but the digital tools of the 21st century are creating creators. Start putting things together, and begin with ideas.

Once you start connecting things, you never know where it might end… 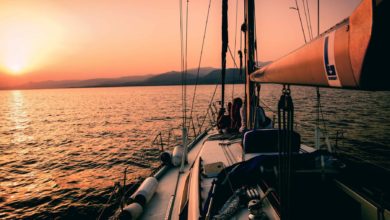 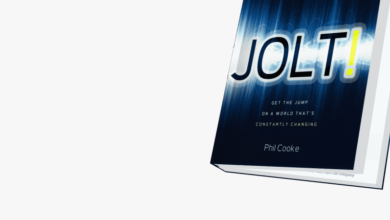 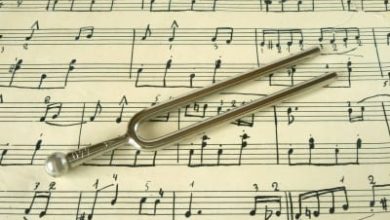