It’s been an interesting couple of weeks for The Walt Disney Company and the revelations of just how “woke” many of their employees really are. In reaction to Florida’s “Parental Rights in Education” bill, the battle lines were drawn, with the strategy of Disney’s leadership revealing just how far the studio is moving toward creating programming that will introduce younger and younger children to LGBTQ+ and transexual ideology.

I’m not here to argue about Disney’s choices, but to encourage Christians that it’s time to step up and produce high quality children’s programming from a Biblical perspective.

But it’s also time for Christians to invest in our kids. I can tell you from decades working in Christian media that kid’s programming (particularly on TV) has always been very poor (and that’s being gracious.) There have been plenty of well intentioned attempts, but time after time they’ve fallen woefully short.

But now is the time to act. You can choose to cancel your Disney+ subscription or stop taking your kids to Disney movies, but that still doesn’t offer a better entertainment alternative. Unless we back up criticism with action, nothing much will change, and the options for kids will shrink.

I’m not an expert in children’s programming, but I’m putting the word out that it’s time to make a difference.

Christian investors, producers, and creatives – will we answer?

Photo by Travis Gergen on Unsplash

Do I Hire Christians For My Faith-Based Project Or Hire Non-Christian Professionals? 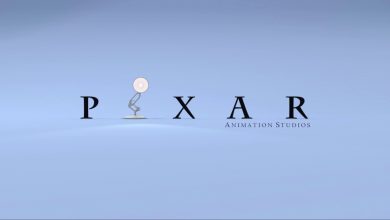 The Secret to Pixar’s Remarkable Success