Last week I had the opportunity to contribute to an article on CBS Moneywatch on the subject of using profanity at work. It happens so much these days in the workplace, here’s a few other points that might be worth mentioning:

The world has changed in my lifetime. When I entered my career, the idea of actually swearing in an office around co-workers or your boss was only something done on the loading dock. But now, when comedians, prime time television, and major movies glorify the most crude language, a new generation simply takes profanity for granted. Particularly when it comes to comedy, it seems that you can’t be a serious comedian these days without regularly using profanity.

Or does it? The truth is, many of the most successful comedians today are considered “clean comedians.” I know because I co-produced the DVD series “Thou Shalt Laugh.”  But also performers like Ellen Degeneres, Bill Engvall, and Jim Gaffigan are some of the highest paid comedians working today and rarely use profanity of any kind. In fact, in an interview with Alan King for the Paley Center for Media, another “clean” comedian – Jerry Seinfeld described cursing in one’s act as actually being lazy. “You can get a laugh with a profane word in a joke that’s not funny,” says Jerry. “The joke may be funny. It might not be… It’s like Hamburger Helper. Where’s the meat? Where’s the bread?”

In my opinion, most clean comedians abstain from swearing at least in part, because it’s good business. After all, why potentially alienate or offend ticket buyers? Why drive a significant audience away? Is it really worth it? And the same holds true with your career. While you may think swearing is creative, expressive, or downright funny, the truth is, you never know who might be offended or turned off. When a career is at stake, why take the chance?

I counsel many leaders who falsely believe that carefully directed anger and occasional swearing actually strengthens their leadership position. Nothing could be further from the truth. Number one – real leaders never get to the place where anger or swearing is necessary to maintain their leadership. And number two, as I mentioned in the CBS article, the minute you lose control, you’ve just telegraphed to your team that you’ve run out of real answers, and don’t have a clue what to do next.

In many ways, swearing in the workplace is like taking risks with social media. For everyone that gets away with it, someone’s career is ruined. I can’t count the number of promising leaders in business and politics who hit the rocks because of a thoughtless email, Twitter post, or other social media blunder. Swearing can backfire just as easily.

If your goal is to move up the ladder or leadership and influence, is this really a risk worth taking? 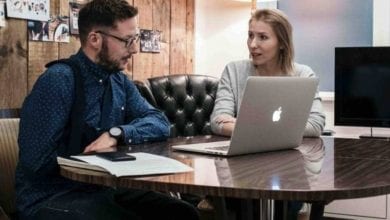 This Should Be Your Year to Find a Great Mentor 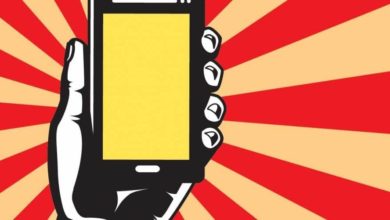 Why Influencing Real People Is More Important Than Getting Likes