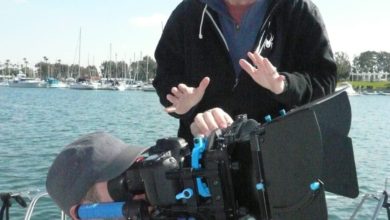 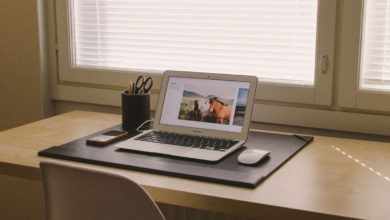 How The Next Generation is Watching TV