From time to time, I’m going to start asking different influencers what apps they have on their phone’s home page, and why. Today, I’m starting in Hollywood with Chuck Inouye, who’s been a music editor for 33 years on major motion pictures, and is President of Liquid Music. Most recently Chuck’s worked with Steven Spielberg on Ready Player One, and he’s also recently done Maze Runner: The Death Cure, Jumanji, and Bad Santa 2:

Favorite apps:  Calendar! First thing I look at after emails. Gotta know what I should be doing 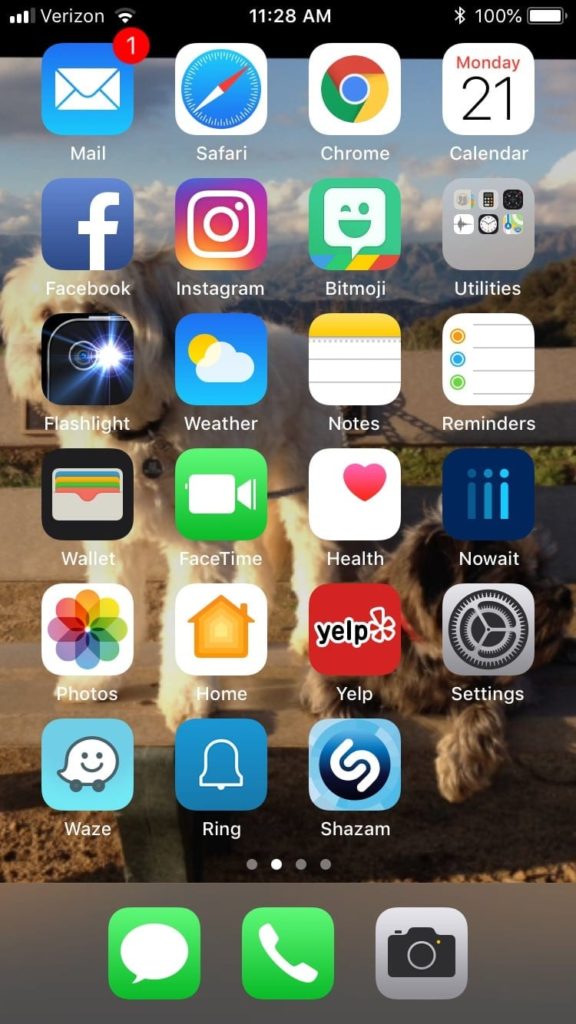 Shazam: Sometimes I can’t recognize a piece of music so Shazam does it (Shazam is about 70% successful but is better than 0%)

Why Identity Politics is Killing Our Culture