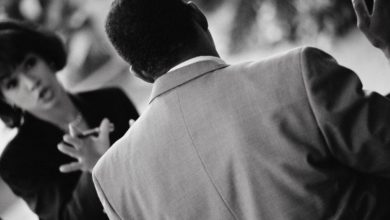 The One Thing You Should Never Do in a PR Crisis

If Your Organization Went Out of Business Tomorrow, Would Anyone Care?