I had the fantastic opportunity last night to MC a fundraising event for a great ministry in Hollywood:  Hollywood United.  It’s essentially a collaboration of three organizations:
The Hollywood Prayer Network
Greenhouse
And Act One Hollywood
The event accomplished three things:

1.  It allowed people to see a vision of what God is doing in Hollywood through building up the Christian community, unifying the people and the ministries, and impacting lives and professional relationships.  For those of us that have been involved in ministry in Hollywood for a long time – last night was the start of something new and significant.

2.  To encourage people to join what God is doing by meeting other people, volunteering with the ministries to speak, offer expertise, and mentor and share contacts and resources.

3.  Perhaps most important – to give financially to the ministries, starting with these three who are serving the entertainment and media communities.

As I spoke, I reminded the audience that:

1.  Hollywood is the cultural capital of the world.   The Los Angeles Times reported that after 9/11 and our initial invasion of Iraq – once the main fighting had died down – the first public buildings to re-open weren’t government buildings, hospitals, or schools – they were movie theaters – mostly showing American movies.  So the impact of our town is global and it’s big.

2.  It’s been reported that college film schools across the country unload about 12,000+ graduates per year in Hollywood.  That doesn’t count for all the actors, directors, and other filmmakers pouring in from other places.   That means that every single year, the number of new people coming to Hollywood could populate an entire town.

3.  Having spent a major part of my career working in media with nonprofit, humanitarian and mission organizations, I can tell you that a significant part of their giving goes to the incredible expense of “getting there.”  Going to the most remote places, shipping food, relief supplies, and equipment.  Logistics and transportation is a huge expense.  So while these are great causes, only part of those donor dollars actually do the work the donor intends.

Add these 3 thoughts up, and you realize that Hollywood is one of the most important mission fields in the world – and the people are coming to us.

As a result, these 3 outreaches are terribly important, and they are incredibly urgent.  As Christians, we constantly complain about not having a voice in the culture.  As a result, we criticize and we boycott – and nothing changes.  But now, we’re looking at a positive way to impact a global culture and do it for the right reasons.

Check out the links above and learn about these important organizations.  I’d encourage you to give to this great cause, because every dollar you give will go directly to making an impact in a place where culture is created, and influence happens.  If you’d like your donor dollars to make a real difference toward changing culture, then this is a great place to start. 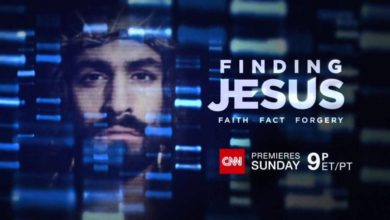 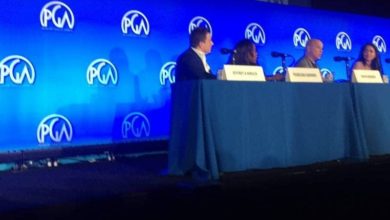