It happened in 1950 at the El Zarape Tortilla Factory in Los Angeles. For the first time, tortilla production had been automated, and could churn out 12 times more tortillas than anyone could by hand. But the machine also had its drawbacks – many of the tortillas came out misshapen and distorted, and had to be thrown away. But a line worker named Rebecca Webb Carranza saw something in the rejects that fascinated her. 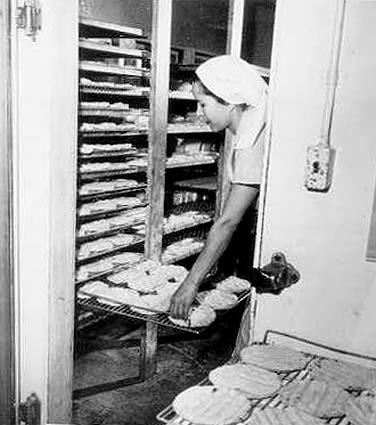 So she began saving the discarded tortillas, cut them into triangles and fried them. Trying them out at a family party, they were an instant success. In fact, Mrs. Carranza went on to eventually run the company, and created the famous “tortilla chips” that fill grocery store shelves worldwide.

Years ago, Rebecca Webb Carranza died at 98 years old, still considered the inventor of the tortilla chip. Her ability to “see” something everyone else considered worthless and rejected should put her in the “vision” hall of fame. She wasn’t educated, rich, or well connected, but she had vision – the kind of vision you need to create the dream project, or dream life you’ve always wanted.

Besides, without her the Superbowl would be awfully boring…

So the question is – Are you seeing the same thing everyone else is seeing?  Or are you seeing possibilities? 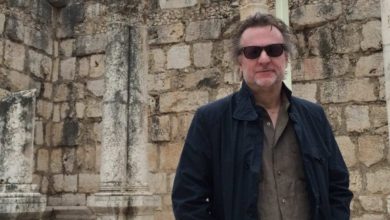 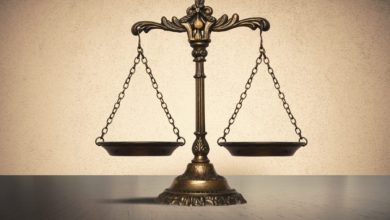 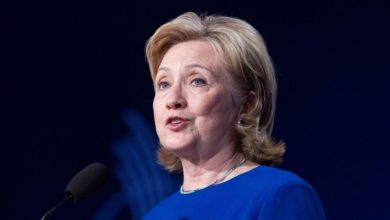