We had a really interesting question by a blog reader recently, responding to Karen Covell’s post on boycotting:

When groups like the Parents Television Council and the American Family Association stage a boycott, they often provide people with a template for an email that you can send to network. Do the networks really take the same email from a million different people seriously? I don’t think so.


THAT’S A GREAT QUESTION. My instinct tells me that the SAME e-mail or postcard from a million people doesn’t have the same impact becuase it’s obviously orchestrated. A smaller number of original letters, e-mails, or postcards, would have more impact in my opinion. But I don’t know for sure. Let’s see if we can put that question to some network or studio executives.

So I asked Dean Batali, writer and producer of “That 70’s Show” and others. His response was very interesting:

Mass mailings and e-mail do almost nothing.
Once a standards and practices exec told me they just roll their eyes and ignore them (a “nuisance,” is how they were described, but not an effective nuisance).
But how many individually written letters does it take to have an impact?

They take letters very seriously. The fact that a person took the time to craft a polite letter, and then put it in an envelope and get a stamp — it speaks volumes more than a pre-printed postcard or mass e-mail.

Personally written e-mails do have some effect, but not as much as mailed letters.
Now, there IS a way to actually orchestrate a letter writing campaign, but it has to be done extremely stealthily.

First off, networks tend to discount audience’s response in certain regions. A letter from the South objecting to certain things on TV is expected. But the same letter from New York or Seattle or San Diego makes them do a double take — it breaks their pre-conceived notions about who lives where and what they think.

So, back to the orchestrated campaign. What would be most effective is for ten or twelve people from all over the nation to actually send letters about the same issue or show at or around the same time (but not exactly on the same day). This would give the perception of nationwide concern. Also, the letters have to go to certain places (in the Act One book I mention they should go to the writers, as well as the network presidents, as well as the people in standards and practices). And they have to be polite (again, see book). And articulate. And they must NOT NOT NOT say anything resembling “I will never watch this show again…” because then, the producers will say, why bother changing anything?

In any case, I am quite passionate about this subject, since I think the Christian community has done much more harm than good, and marginalized ourselves with our methods. I wish we actually did have a strategy for all of this, because I do think we can make ourselves heard (again, see the book). It just takes more smarts than we have used in the past.

I’d love to talk more about this, and get the word out about our failed methods…
–Dean 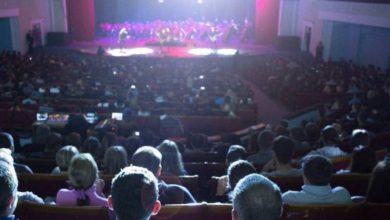 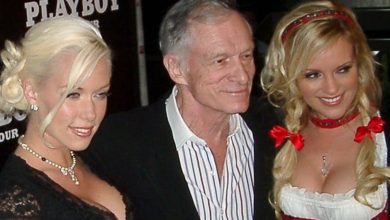 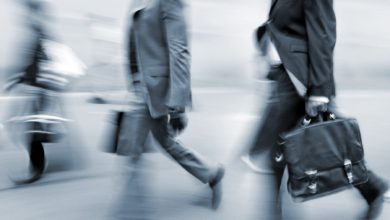