There’s been a lot of talk recently about Taco Bell’s decision to pull their advertising from MTV’s new show “Skins.”  Aside from the issues of programming continuing it’s slide to higher and higher levels of crudity, the controversy mostly involves scenes of drinking, sex, and even some nudity – almost all featuring underage actors.  Taco Bell was first, and now General Motors and H&R Block are distancing themselves as well.  But how should we viewers respond to programming when we find it objectionable or offensive?

First – although The Parent’s Television Council has taken the lead in protesting this particular show, jumping on board their mass mailing campaign isn’t necessarily the best action.  You can support them financially, but the truth is, mass mailings and e-mails from organizations like this do relatively little- because the network knows it’s being orchestrated.  As experienced TV producer Dean Batali has shared with me on this blog:  “Once a standards and practices exec told me they just roll their eyes and ignore them (a “nuisance,” is how they were described, but not an effective nuisance).”  So what should we do?

Write the network individually, and get your friends to do the same.

The networks take letters much more seriously when they come from individual, sincere, and concerned viewers.  The fact that a person took the time to craft a polite letter, and then put it in an envelope and get a stamp — it speaks volumes more than a pre-printed postcard or mass e-mail.  Personally written e-mails do have some effect, but not as much as mailed letters.  Now, there IS a way to actually orchestrate a letter writing campaign, but it has to be done so it will get noticed.

As Dean said, “First off, networks tend to discount audience’s response in certain regions. A letter from the South objecting to certain things on TV is expected. But the same letter from New York or Seattle or San Diego makes them do a double take — it breaks their pre-conceived notions about who lives where and what they think.”

So, back to the orchestrated campaign:  What would be most effective is for ten or twelve people from all over the nation to actually send letters about the same issue or show at or around the same time (but not exactly on the same day). This would give the perception of nationwide concern.  Also, the letters have to go to certain places – they should go to the writers, as well as the network presidents, as well as the people in standards and practices. And they have to be polite and articulate.  Dean says “They must NOT say anything resembling “I will never watch this show again…” because then the producers will say, why bother changing anything?”

In the past, the Christian community especially has often done more harm than good, and marginalized ourselves with poor methods when protesting media programming.

From this point on, let’s think about strategy first, and the impact will be much greater. 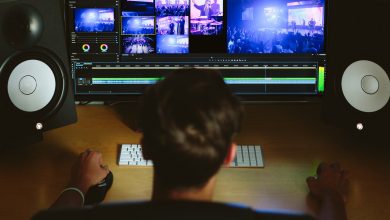 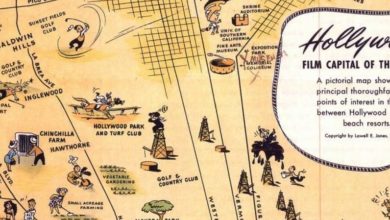