Reading the transcript of Chuck Hagel’s testimony before the Senate in his bid to be the new Secretary of Defense, is a powerful reminder that what you say can come back to haunt you. Especially if you’re a pastor or nonprofit leader, you’re being recorded more than you realize.  All leaders should be reminded to make a rule to be more thoughtful before you blurt out opinions or snarky comments, because as you’ll see below, it’s not comfortable when somebody calls you on it:

Graham: Let’s talk a little bit about statements you’ve made. You’ve explained this a bit. You said “The Jewish lobby intimidates a lot of people up here. I’m not an Israeli senator, I’m a United States senator. This pressure makes us do dumb things at times.” . . . Name one person in your opinion who’s intimidated by the Israeli lobby in the United States Senate.

Graham: Well why would you say it?

Hagel: I didn’t have in mind a specific person.

Graham: Do you agree it’s a provocative statement? That I can’t think of a more provocative thing to say about the relationship between the United States and Israel and the Senate or the Congress than what you said. Name one dumb thing we’ve been goaded into doing because of the pressure from the Israeli or Jewish lobby.

Hagel: I have already stated that I regret the terminology.

Graham: But you said back then, it “makes us do dumb things.” You can’t name one senator intimidated. Now give me one example of the dumb things that we’re pressured to do up here.

Hagel: We were talking in that interview about the Middle East, about positions, about Israel, that’s what I was referring—

Graham: So give me an example of where we’ve been intimidated by the Israeli Jewish lobby to do something dumb regarding the Mideast, Israel or anywhere else.

Hagel: Well I can’t give you an example.

Have you ever said anything you desperately hope nobody recorded? 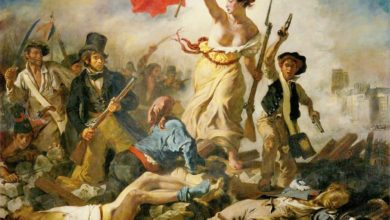 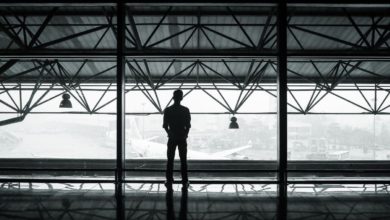