Recently, Variety Magazine highlighted a study by Strategy Analytics that attempted to understand how people view television in the multiscreen era. I’ve written before that television is alive and well, and shouldn’t be written off in the age of the Internet. But there’s no question, the way people view programming is changing. Overall, when it comes to viewing habits these days, here’s the breakdown:

The days of eating your TV dinner on a tray in front of the TV set are over. But that doesn’t mean people aren’t watching broadcast television programs anymore. They’re still out there, just not on the same screen we grew up watching.

How does this reflect your own viewing habits these days? 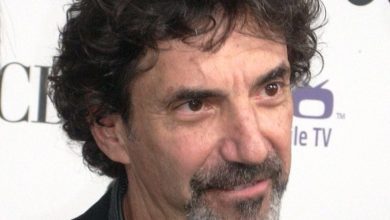 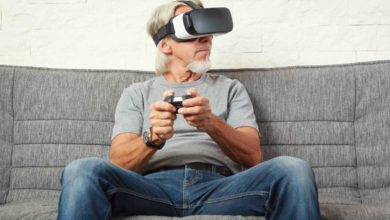 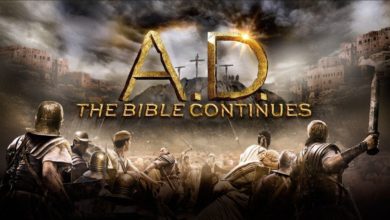 Why TV Is Still The Most Effective Advertising Medium