It’s been reported that 70% of second generation businesses fail in America. That made me think of nonprofits, churches, and ministries in the same light. Is it true of those organizations as well? Over the years, I’ve consulted on numerous leadership transitions of some of the highest profile pastors and Christian leaders in America and I have to report that very few go well.

It’s really no surprise that the passion, drive, creativity, and sheer will that it takes to launch a great organization is difficult to duplicate in a second generation. Plus, in some cases, the second generation grew up in an atmosphere of affluence and entitlement because of the first generation’s success, so they often lack the hunger to keep pushing forward in spite of the inevitable challenges.

Whatever it is at a particular organization, the tragedy is that it happens at all. In light of how many transitions fail, and how many churches, ministries, and nonprofit are crippled or collapse as a result, this should be a priority in the Christian community.

Let’s wake up. Here’s the rule: If you’re involved in a church, ministry, or nonprofit, it’s never to early to start thinking about the next generation leader.

Good transitions take time and they don’t happen by accident.

I’d be curious to know your experience. For those readers who have been involved in church or ministry transitions, without naming names, was it a good experience or bad experience? 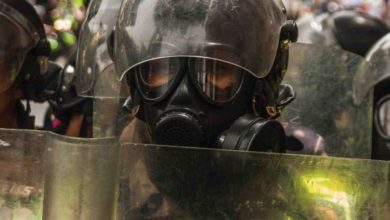 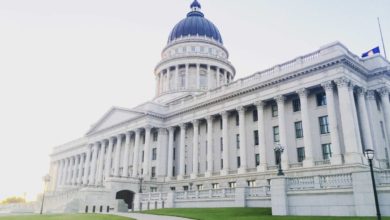