A number of years ago, a foundation invited my wife Kathleen and I to a private retreat at a resort in Montana to discuss the role of Christianity and the culture. There were about 12 people in the room who came from a wide variety of disciplines and backgrounds. The process they used was the Socratic Method, which was developed by the philosopher Socrates (470-399 B.C.). Realizing that a society of lazy thinkers wasn’t a good thing, he devised an open-ended method of inquiry designed to accelerate the quality of the discussion.

You can learn more about it here. But for the purpose of creative leadership, it’s important to know that it starts with assuming nothing, and happens by relentlessly asking questions. It’s not about cynicism – which is ultimately destructive and dishonest. It’s about skepticism – which sees flaws and forces hard questions.

It’s interesting that Jesus used a similar method when he was confronted by the religious leaders of his day. They were lazy – comfortable in their own rules and content to think at the surface. But Jesus challenged them by asking the kind of questions that deflated their self-important egos, and forced them to face the truth.

In today’s politically correct, safe-space culture, we need to be reminded that great creative work only comes from asking hard questions, and being courageous enough to move against the tide.

When it comes to real creativity, there are no safe spaces.

As a creative leader, never forget that anyone can have an idea, but great ideas are rare, and can stand up to solid criticism. 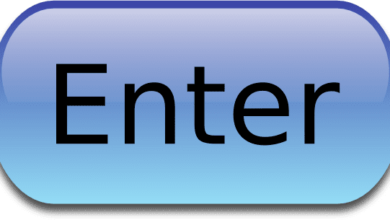 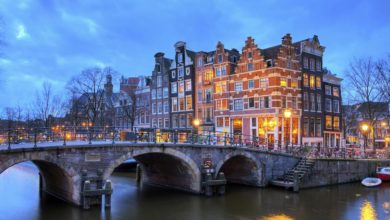 Have the Dutch Have Finally Dropped All Pretense of Personal Responsiblity?