Remember the self-esteem movement? The idea that regardless of the effort expended or actual results, simply by giving a child loads of personal affirmation, he or she would develop positive self-esteem. It created “Trophy Kids” – an entire generation of children who received trophies just for showing up at ball games or music recitals. And it’s contributed to a growing sense of entitlement for that age group as well. Now, in a revealing study reported by Commentary Magazine, we can see just how much that kind of thinking can shift a generation’s attitude about accomplishment.

The study revealed that although young voters actually recognize the failure of many of the President’s policies and their “dismal execution,” they still support him because he’s “trying.” So when it comes to success in life, we now have a generation that doesn’t value actual accomplishment. They only value the effort.

What will the impact be as that generation enters the worlds of business, raises families, and builds communities?

Don’t worry about actually achieving anything in life. Just feel good about the fact that you tried. 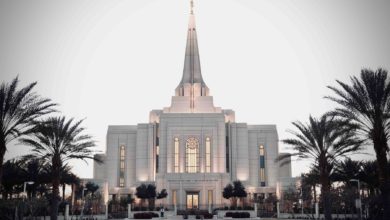