I don’t normally write about social issues, but with so much media coverage and hundreds of articles written about the assault on free speech from students at the University of Missouri, Yale, Claremont, and other colleges, I wanted to make a connection. From objections about Halloween costumes, to the right to a “safe place,” to shouting down speakers they don’t agree with, to a hundred other “micro-aggressions,” today’s college students are being called “cry bullies” for wielding their victim status like an axe. Where in the world did this come from? And while racism (as the cause) makes most of the news these days, there are plenty of issues across the victim spectrum – and many are simply unexplainable. For instance the African-American student at Missouri protesting “white privilege” who comes from a family with a net worth of $20 million, or the self-righteous students upset that the media was focusing on the Paris terrorist attacks rather than promoting their grievances.

But the blame goes way back, and I believe it started with us baby boomers.  We grew up in the 50’s and 60’s, and in those days it was typical to have a rather distant relationship with our parents. As a result, many vowed never to do that with our kids. But human nature being what it is, we went to the extreme opposite end of the spectrum. We didn’t raise children, we raised our best friends. As a result, research studies and the media have reported that we raised a generation of “trophy kids” – who got trophies just for showing up. We were called “helicopter parents” because we hovered over our kids all the time, protecting them from every little hurt.

And remember it was our generation that perfected car seats, bike helmets, and just about every kid safety gadget known to man.  Nothing wrong with safety, but for our generation of parents, it was an obsession. I think there’s a law being discussed in California that won’t let kids out of car seats until they graduate from high school. And worse – parents have become their children’s agents and coaches for life. The Wall Street Journal reported a few years ago that companies have discovered when a boss reprimands a millennial employee, the millennial employee’s parents call the boss to complain!

So for a generation that’s been hyper-protected, hovered over, lavished with undeserved awards, and having parents fight their battles, it’s not a stretch to see that when reality hits, victimhood becomes a natural choice.  After all, they’ve grown up sheltered from insults, criticism, and negativity so it’s natural when they hit the hard wall of reality, they recoil. Which explains why Pew Research has noted that 40% of Millennials want free speech censored. It’s just too much for these precious cupcakes to face things they don’t agree with. But novelist George Orwell said, “If liberty means anything at all, it means the right to tell people what they do not want to hear.” 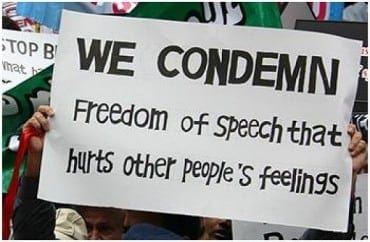 Now before you complain that I’m painting every Millennial with the same brush, there’s no question that many of that generation are doing remarkable things. We have two daughters in that category who work very hard in their careers, and understand how to face reality without hurt feelings.  But in the overall scheme of things, and looking at these incidents across the country, the connection needs to be made.

Coddle a generation – even out of good intentions – and they expect that life will always be that way.  And what are the implications for the future of the culture? When these self-proclaimed “victims” become government leaders, CEO’s, or teachers, where does it end? As our first president, George Washington said, “If freedom of speech is taken away, then dumb and silent we may be led, like sheep to the slaughter.” 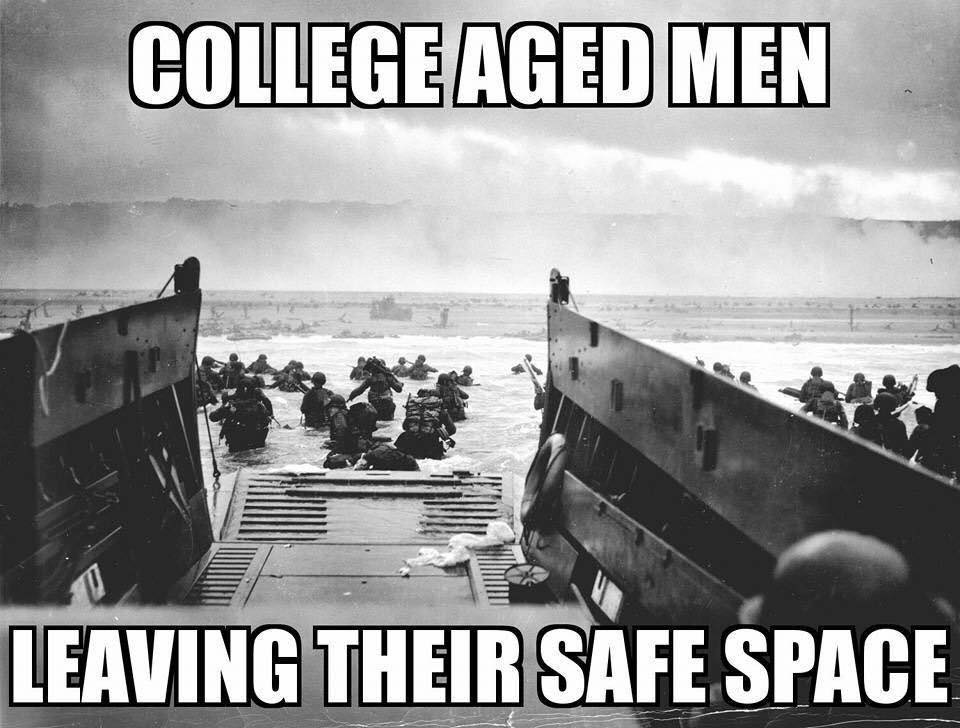 A previous generation called “The Greatest Generation” hit the beaches at D-Day and in the Pacific to protect the rights that these students so easily dismiss. With bullets spraying around him, when the steel doors of the landing craft went down, my father was among those college aged men that would have loved a “safe place.”

But not at the expense of freedom. 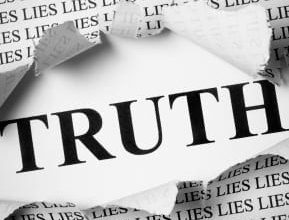 Why I’m Not a “Moderate”