You’ve heard the term “digital native” describing the first generation that’s grown up not knowing life without the Internet. But that’s nothing compared to what’s coming. While a digital native may be very comfortable using social media, the next wave – what’s being called “Extremely Online” – will virtually live their entire lives in the digital space.

We’ve already seen it as younger people are elected to public office, as in the case of Alexandria Ocasio-Cortez. A highly polarizing young woman, she’s spent an enormous amount of time online since being elected to the House of Representatives. Instagram became the platform to share her first experiences learning the ropes, exploring hidden tunnels under capital hill, after hours trips to the Supreme Court chamber, and much more.

With people who live online in the extreme, little is being held back from the public. The girl next door can now become a pin-up star by regularly posting photos in sexy clothing. We see complete (and often boring) details of family vacations. We get hourly reports from office workers. We see excruciating details of people’s workouts. Some preview new clothes online for their followers to help them make buying decisions. It’s as if more and more people have a full time photographer or video operator recording every aspect of their lives.

And some of it happens without our knowledge. Companies have begun to track employees in the name of efficiency. Security cameras have now become ubiquitous. Our mobile devices, watches, and bracelets are sending all kinds of information to the cloud each second. Everything is rated online, and some companies are starting to reveal employee information – including salaries – on their websites. Sites like “Rate My Professors” have amazing levels of detail about professors – simply based on opinion.

Why does this matter? Remember in ancient times when some organizations had a “social media policy” outlining what could and couldn’t be done online during work hours? Well, forget that. Today, organizations have little control over employees who are spending ever increasing amounts of time online. And some of those employees are criticizing the company, other employees, and their boss.

Plus, in a world where most meetings and phone calls are recorded and transcripts made public, will that make the team feel closer, or create hostility? In the #MeToo era, will it help or hurt women’s chance to advance? As Korn Ferry Briefings recently asked, “Documenting meetings might prevent egregious sexual harassment, but it might also stifle creativity.” Will we be as willing to toss out innovative but possibly crazy ideas knowing we could be embarrassed later?

But keep in mind that the extremely online don’t really care about being tracked, recorded, or monitored. They’re doing it to themselves and enjoying every minute of it. The employees are leading the charge, and some might say the inmates have taken over the asylum.

Are we ready for this level of transparency? 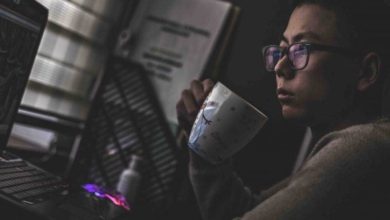 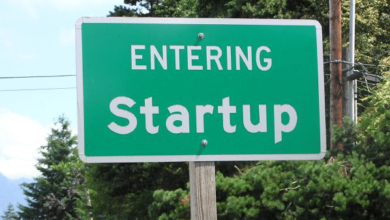 Technology Is Allowing Companies to Start with Fewer People 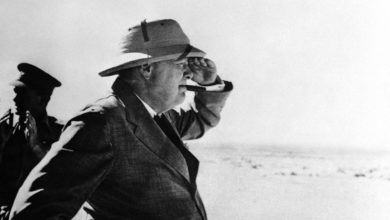