Regardless who you were pulling for in this year’s Vice-Presidential debate, one thing is clear: The medium is just as important as the message. In one discussion afterwards, commentator Charles Krauthammer put it best. When asked who won the debate he said it depended on how you encountered it.

If you read the transcript, it was probably even. Both candidates had their facts, both had done their homework, and it was pretty evenly matched. However, if you heard it on the radio, you probably assumed Joe Biden won. On the radio, he sounded commanding, was bold, and to the point. But if you watched it on TV, Ryan clearly won. By seeing Joe Biden’s rude sneers, condescending tone, and dismissive attitude, he will be perceived as an out of control bully. Indeed, by unofficial media counts, he interrupted the Republican some 80-100 times. Ryan finally pushed back with, “Mr. Vice President, I know you’re under a lot of duress to make up for lost ground, but I think people would be better served if we don’t keep interrupting each other.”

How you encountered the debate had a significant impact on how you perceived the winner.  So now the question turns to you and your message. How are you best perceived and what medium is best to deliver it?  Should you be writing books, launching a blog, hosting a radio program, producing a movie, or creating a online or broadcast TV series?

Does your style hurt you visually? Are you an articulate and passionate writer? The truth is, too many politicians, pastors, nonprofit leaders, artists, and  creatives spend years working in a medium that doesn’t help them express their story.

Think about it. Ask for advice. Before you invest your life in sharing your message, decide which medium will share it best. 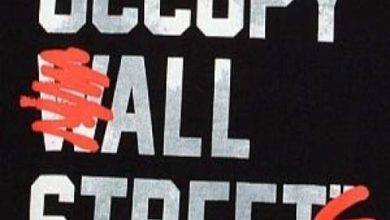 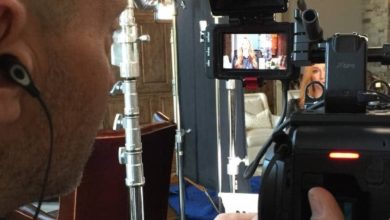 Let’s Make This The Year of Execution 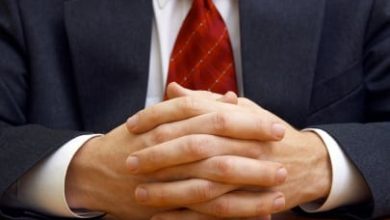