Want People to Change? Then Create an Enemy 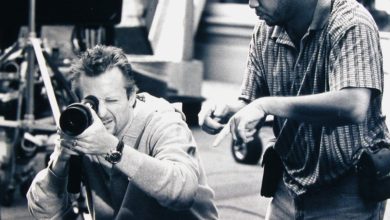