One thing that slipped by without my noticing a couple of years ago was the 20th anniversary of a TV special we produced for the Billy Graham Evangelistic Association called “Starting Over.” Back then I was approached by the late Bob Williams who at the time was the head of the worldwide outreach for BGEA to produce a program he hoped would be “something people who would never watch a Billy Graham program would watch.” So I took him at his word and we brought together an incredibly talented creative team that featured Director Lee Cantelon and Editor Rick Shaw, and BGEA’s producer Susan Cherian.

From the beginning it was a mind-blowing experience for the leaders at BGEA. For starters, we opened the show with a man committing suicide in his car (a first for BGEA) with a soundtrack featuring Kurt Cobain. Also for the first time, we took multiple sermons from Billy, and edited them all together (out of order), and then weaved in interviews from people around the world. At the time, music videos were all the rage, and we approached it much like a 1 hour narrative music video – including a feature video we produced on location with Michael W. Smith. In fact, the Los Angeles Times headline was: “Billy Graham Program Takes Cue from MTV.”

Admittedly, there were some at the ministry in those days who didn’t like it. And I mean really didn’t like it. It was understandable because it was so different from their traditional programming. In fact, after seeing the rough cut, the project was cancelled (twice), but in-house producer Susan Cherian really fought for our vision. Then, through a miraculous circumstance, and after putting on a disclaimer to “warn” the audience (at their request), they finally agreed to broadcast it worldwide.

And that broadcast was an incredible experience. The Los Angeles Times reported it was the first time Billy Graham had broadcast to 200 nations in 50 languages in a single program. They continued: “That means that more people heard him preach on a single day–an estimated 1.5 billion people–than on any previous day in history, according to Graham’s organization. When the program’s run is complete this month, Graham expects to have reached 2.5 billion viewers worldwide.”  The Religious News Service and the magazine “Christianity Today” confirmed the audience.

Part of the reason so many people viewed the program was that in countries where Christian media programming was outlawed, they still broadcast it – because it didn’t look like a religious program.

Inside the ministry we were told that it generated more than 1 million phone calls for salvation – which was the best metric of success we could have hoped for.

Every once in awhile you get to do something with a great team that leaves a mark. While they were challenged by our unusual approach, the Graham organization had enough trust in us to let us run, and although we made them pretty nervous at times, the result was remarkable.

Here’s to 22 years after “Starting Over.”

Stop CC’ing So Many People on Your Emails

Would You Give 5 Hours a Day to Achieve Greatness? 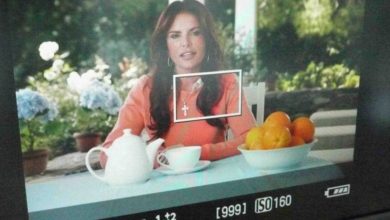 How to Select a Great Director of Photography 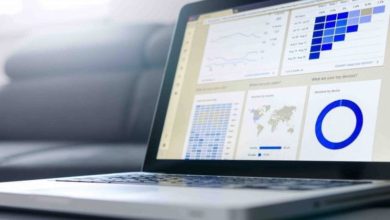