The overwhelming barrage of technological change is impacting our behavior, and not always for the best.  For instance, people answer mobile phones in the most inappropriate places. My wife, Kathleen, and I attended a wedding recently where a member of the audience refused to take off his wireless Bluetooth earpiece. As the church lights dimmed for the wedding procession, he sat there with the little blue light blinking away in his ear like some cheap disco ball. I wondered what phone call could be so important that he couldn’t even take off his earpiece for the bride’s entrance.

Our close friend Fred Applegate is a respected musical theater performer in major roles on Broadway in shows like The Sound of Music, The Producers, Young Frankenstein, and now Sister Act. One night during a performance, the cast was interrupted by a cell phone ringing in the audience. To the astonishment of everyone in the theater, the patron actually took the call! The actors paused onstage to hear the audience member say in a loud voice: “Hello? No, I can’t talk. I’m at a Broadway show.”

The invasion of technology—especially in the hands of stupid people—is a horrifying thought indeed.  My book “Jolt: Get the Jump on a World That’s Constantly Changing” deals with these incredible (and sometimes overwhelming changes and disruptions we’re facing today, and how to actually use them to move our life and dreams forward.

Have you seen any evidence yourself of how technology is changing our culture for better or worse?  Is there anything we can to do change some people’s behavior? 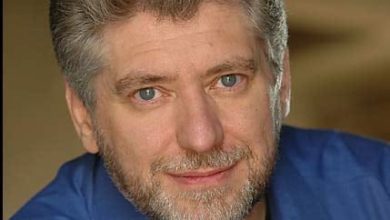 Are You A Good Listener? Learn The Keys to “Selective Listening:” 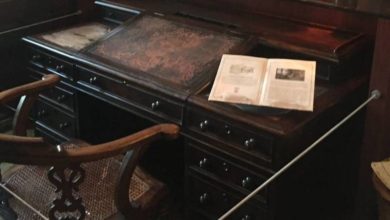