Geoff Colvin’s book “Talent is Overrated” has an interesting premise – that potential has its limits. It’s not about the importance of trying, training, coaching, and doing your best. But it simply shows us that talent isn’t everything. Malcolm Gladwell uses the 10,000 hour rule, and Colvin has a 10 year rule. Either way, their point is that it’s not just about talent, it’s about hard work as well.

As the Wall Street Journal review of the book states:  “It does not suggest that you can do anything if you try. It says that starting early is a huge advantage in life. Mr. Colvin believes in the 10-year rule, by which it takes 10 years of hard work to achieve excellence in almost any important field. So if you do not start the violin until you are 17, and you are up against people who have been playing hard for 10 years, it is unlikely that you will ever be as good as they are. This is not a matter of precocity or childhood genius but a simple fact about invested effort.  Mr. Colvin suggests that business skills, like chess or the violin, should be taught to young people to give them a head start in life. Warren Buffett, a stockbroker’s son, began thinking as a boy about making money and investing for the long term. When other kids were playing with cars, he was talking about compound interest. By the time he began investing as an adult, he was years ahead of his peers.”

The bottom line from my perspective:  Will your first screenplay become a blockbuster?  Not likely.  Will your first movie make millions?  Hardly.  Whatever you do in life, don’t just be passionate, get really good.  Don’t just prepare for a business presentation or report – overprepare.  Get uncomfortable.  Sweat a little.  Push your limits.  Don’t rely on “talent,” “excitement” or “passion.”  They’re all good things to have, but being good simply takes practice.

As some have said: If your job feels easy, you are unlikely ever to be a great performer.

What are your thoughts? 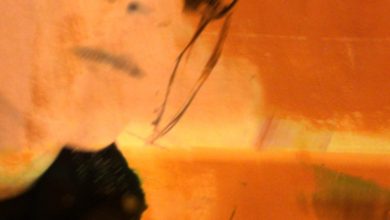 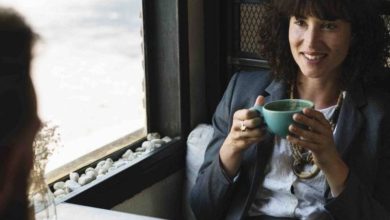 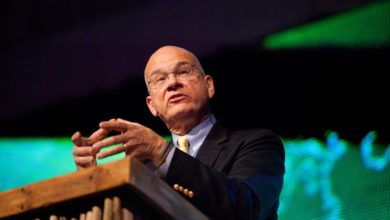