One of the great things about past Sundance Film Festivals was trading and re-selling movie tickets.  You generally purchase “packages” of tickets – sometimes way in advance – so once you arrive and learn more about individual films, it’s quite normal to trade some of your tickets for other films, or sell them at face value to friends or other participants.  Apparently however, this year, they have a new policy that strictly outlaws selling our tickets to other moviegoers – even at face value.

In fact, we have been warned more than once at the ticket office that not only would we be tossed out of the theater and “banned” from the festival, but – and I use their term: “blacklisted” from all future Sundance Film Festivals.  Standing in line this week, a friend decided not to see a movie, and since another person wanted the ticket, he sold it at face value.  But he was quickly stopped by the usher and told he couldn’t do it or they’d have to kick him out.

The reason of course, is profit. Sundance wants to make more money.  If you don’t show up for a particular film, they can re-sell the ticket and double their profit.  So they don’t want you selling the ticket you’ve paid for – because they want to make the money.  Nobody likes scalpers, but this is about outlawing simply changing your mind, and selling your own ticket to a friend at face value.

But all of this is incredibly ironic since this year’s Sundance theme is “rebellion.”  They’ve gone to great lengths to brand this year’s event as encouraging rebels and renewing the individual spirit of rebellion.  And truthfully, that’s how they’ve attempted to brand themselves since the beginning, and why so many of the selected films have anti-capitalist or anti-business themes.

So it appears that Sundance has become the very thing they’re supposed to be against.

Apparently, their profit motive is far more important than their principles. 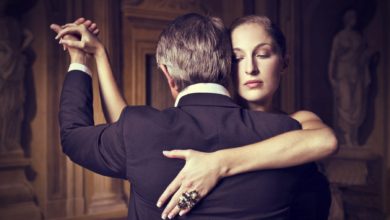 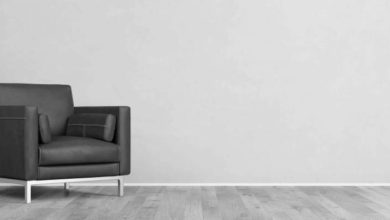 Don’t Change the World – Change Yourself 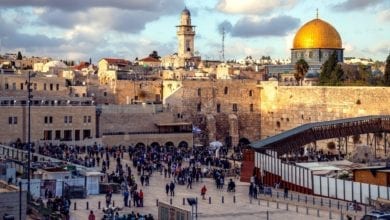 The Bondage of Something You Just Can’t Get Past