Far too many leaders suffer from a very common malady: CC’ing everyone on their emails. They believe it keeps the team in the loop, keeps everyone informed, and helps make things happen more effeciently. But the truth is, the more people you include on emails, the LESS productive and efficient it actually is. Although it sounds like including more people gets the word out faster and keeps them in the loop, it’s actually quite confusing and unproductive in practice. Here’s why:

1) It creates duplication, because they’re not sure who’s responsible. So you get a lot of wasted effort when multiple people assume they’re supposed to follow up.

2) It creates confusion, because without further explanation, they’re usually not sure why they were cc’d in the first place.

3) People bump into each other and turf wars happen because the lines of responsibility are not clearly drawn.

4) Nothing happens because you weren’t specific. When you include everyone, people will naturally assume someone else will take care of it, and therefore nobody does.

I’ve found it much more effective to only include the specific people directly responsible for what you want to happen.

Keep the team informed on what’s happening in other ways like updates, reports, or short meetings that allow more explanation regarding their role in making it happen.

You’ll get more accomplished and more direct action on your requests, and of course – be less frustrated in the process.

What about your office? Know anyone who’s guilty? 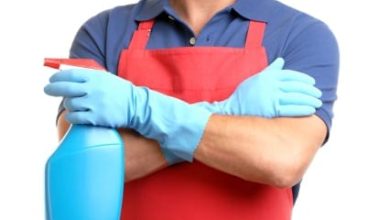 Want to Know About an Organization? Ask The Janitor 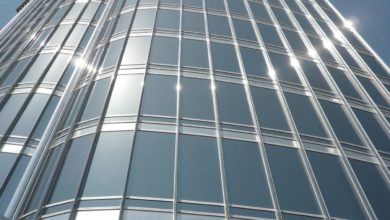 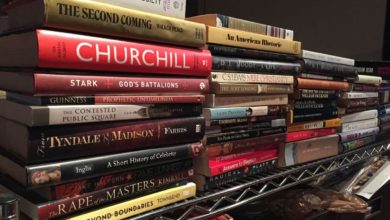 The Ugly Truth About Getting Your Book Published

A Better Perspective on Failure