You’ve no doubt seen the stories plastered across the media about Sony Pictures’ recent hacking scandal. Aside from the breach in confidentiality of private records of salaries, contracts, and other business information, there’s been a humiliating release of email conversations between studio executives. While law enforcement and Sony’s internal team tries to find the culprit, there’s an incredibly important reminder here for everyone: Email is never private.  Through a breech like Sony’s experiencing, a legal case, or the person you’re sending it to releasing it, there are many ways what you think is “private” won’t be once you hit “send.” A few years ago, I was asked to be an expert witness for a court case for a major nonprofit, and although the case never went to court, the attorney told me something I’ll never forget: When most organizations have a legal battle, one of the first items to get subpoenaed are corporate emails.

And just because you delete it on your personal computer, most are still on the company server or your online email service. So they’re not too difficult to acquire. Since we often view email as a “personal” communication, we will say things casually that when made public, can look pretty damaging. Many legal cases have been lost because embarrassing or damaging emails came to light.

With Sony’s crisis in mind, here are a few really important rules to consider when it comes to email:

1. Never say anything in an email you wouldn’t want made public.  Once you hit SEND, you have no control over where it goes and who reads it. It can be forwarded endlessly, so the person you think is reading it, may only be one of many. Anytime you write an email, remember that anyone could end up reading it, so don’t be critical, negative, or slanderous of anyone.

2. Never tackle a really tough issue through an email.  As I mentioned, it lacks nuance and emotion, so it’s difficult to express meaning clearly. Especially critical issues like firing an employee or other major decisions – it’s always best to do it in person. I don’t even recommend you engage the hard stuff on the phone. Doing it in person makes it clear and to the point.

3. Don’t feel like you have to answer all your email. If you get unsolicited messages, there’s absolutely no law about returning them. When you get more stringent about responding to emails, you’ll be amazed at how quickly your volume of mail will drop.

4. Even if you’re not the culprit, you can get implicated just because of slanderous or sensitive emails other people send to you – especially when you respond, since it could look like you’re in on and approve of the conversation.   So as Barney Fife used to say, “Nip it in the bud.” Whenever I ask my accountant, attorney, or real estate agent a sensitive question via email, they always reply, “Call me and we’ll discuss.” They know that the phone or in person is a much better way to deal with sensitive issues. Let your associates and friends know that when it comes to criticism, negativity, or sensitivity, you’d prefer to communicate in a better format than email. 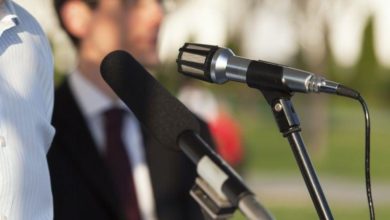 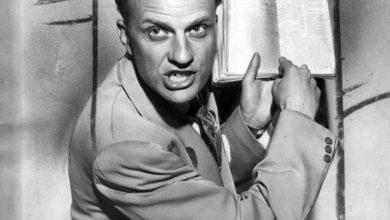