There’s a great deal of skepticism out there about social media from both businesses and non-profits.  Does it really add to the bottom line?  Does it generate more customers or donors?  Does it have an ROI?  Admittedly, it’s hard to define, but some new research by social media platform Wetpaint and digital media consultant Altimeter Group shows that companies with the most involvement in social media increased revenues by 18% in the last 12 months, while those with the least involvement decreased 6% during that same time.  Here’s a few interesting things to note from the study:


1.   Social media tends to build on itself.  Conversations started on Twitter move to Facebook or Myspace.  Email discussions are generated.  The brand is extended into more and more channels.

3.     Some of the companies reviewed, started their social media initiatives in response to bad PR.  Perhaps a computer company was criticized for bad customer service and used social media to address the issue.  This is a really strong point because social media is an excellent way to respond to complaints and criticism.

In light of more and more information like this study, it’s good to remember that before you can win a gold medal, you have to at least jump into the pool. 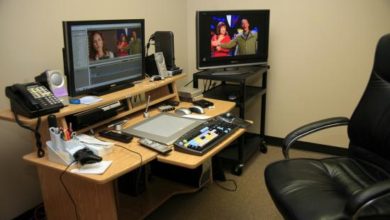 The #1 Talent Of The Best Video Editors

Branding is Action. It’s about Doing.