Although it might be hard to believe, sexuality and nudity is actually going down in movies today.  And a number of Christian organizations are taking the credit.  Some raise money based on telling the public they work in Hollywood “consulting” the studios, and others say they boycott or apply pressure from the outside.  I don’t need to mention them, but they jump to the forefront when statistics indicate that sexuality in movies have dropped over the last number of years, and are the first in line to take credit.  But the truth is, that’s bunk.  Want to know the real reason movies don’t show as much nudity and sexuality as they used to?

That’s right.  In 2007, the major Hollywood studios made $17.9 billion in DVD sales.  The catch?  $4 billion (nearly 25%) was made from selling to Wal-Mart, the largest retailer in the world.  But Wal-Mart actually has a policy that forces any movie with high sexuality and nudity away from the areas of highest visibility in their stores.  They take those DVD’s and put them in an “adult” section that’s much harder for customers to see.

Why do they do it?  They don’t want to offend moms.  They know mothers are there to get family oriented DVD’s for their kids, and they represent a huge market for Wal-Mart.

So Hollywood gets it, and responds with less sexuality in mainstream movies.  As I’ve said many times before, Hollywood isn’t trying to destroy American families or corrupt our youth.  They’re just in the business of making money.  That’s why boycotts, name calling, or appealing to moral or spiritual values just falls flat. 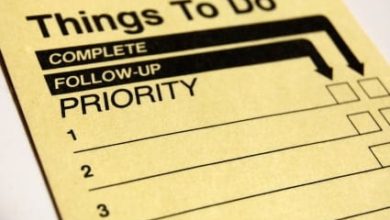 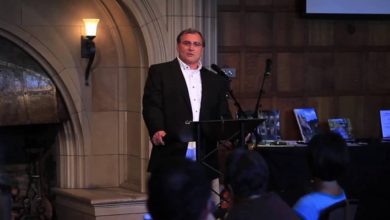 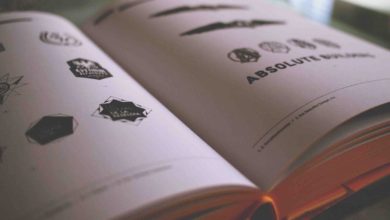 The Best Colors for Branding