It’s happening.  Just as I’ve been discussing over the last year, the rush of studios to release “Christian” themed films is causing them to pick up some junk (can I say “crap?”), thus screwing it up for future filmmakers.  This is from a review by William Lobdell in the Los Angeles Times about the film “Conversations with God”.  Granted, it’s not a strictly “Christian” film, but it falls in the faith-based category.  He says dislikes it so much he wants to ask God:

“When are the majority of movies with overtly spiritual themes going to rise to industry standards?  “Conversations” has all the tell tale signs of a religious film that keeps your basic moviegoer away:  stilted dialogue, overwrought music, the subtlety of a daytime soap.  In the wake of “The Passion of the Christ” and “The Chronicles of Narnia” aren’t you afraid that too many films like “Conversations” will send your flock running in the direction of “Saw III”?

Good point, and hard to argue.  What do you think? 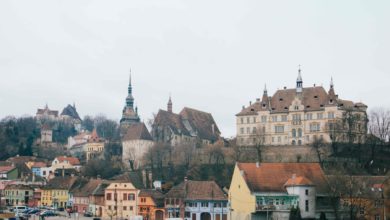 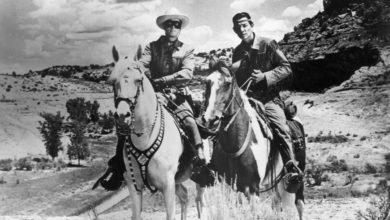 Who’s Creating The Movies and TV Programs That Will Inspire The Next Generation?