The more I learn about personal productivity, the more I appreciate decisiveness. I wrote If not now, when? The importance of being bold around this, and I want to expand the discussion to the word maybe, and talk about removing it (or at least limiting its use) from your productivity vocabulary could help you and those you work with.

What’s wrong with maybe? It has some good uses (more in a moment), but generally people use it to put off decisions, or to avoid saying “no.” It (and its close cousin let me think about it) will often make things worse, not better. This is because, without discipline, the offer/issue/problem won’t go away with some focused thinking. Not only will the decision be hanging over you, you’ll be blocking the person who made the request.

I’d argue that most of the time, we know inside whether to say “no” or “yes,” but we put it off. If that’s the case, take a deep breath, accept or decline with respect and compassion, and be done with it. You’ll usually feel much better as a result. However, there are times when you need to carefully employ “maybe.” A few examples:

* You don’t have enough information.
* You’re waiting on something or someone else’s input.
* You have an intuition about it, but not yet enough clarity.

In those cases, you may choose to defer the decision, but I recommend doing so in a principled way:

* Set boundaries for when you’ll have made the decision. For example, give yourself two weeks (use your tickler file or equivalent), and commit to deciding by then. Do not re-incubate!

* Inform anyone waiting on you that you’re giving it active thought, and let them know when they can expect an answer (see above). (This is a specific case of the two key communication questions the Time/Design folks talk about: Who is impacted? and Who needs to know?. Once answered, use your frequent communication tools – e.g., the Getting Things Done agenda – to keep key players in the loop.)

* Take concrete action to help make the decision. Collect information, discuss it with someone you trust, or make a Franklin matrix – from Structuring Analytical Problems:

To get over this, my way is to divide half a sheet of paper by a line into two columns; writing over the one Pro, and over the other Con. Then, during three or four days of consideration, I put down under the different heads short hints of the different motives, that at different times occur to me, for or against the measure.

* Sleep on it by giving your mind time to get clarity. However, rather than not thinking about it at all, I suggest you actively program your cortex to work on it. One very helpful approach comes from Robert Maurer’s terrific little book One Small Step Can Change Your Life: The Kaizen Way. In his chapter Ask Small Questions, Maurer recommends putting a small question to yourself repeatedly – say every day for a week or two. He says … the mere act of posing the same question on a regular basis and waiting patiently for an answer mobilizes the cortex. Importantly, you’ll have to break the problem down into a small, non-threatening question. Otherwise, he says, you’ll lock up your brain in a fear pattern. (Related: ‘Sleeping on it’ best for complex decisions – being-human and Experiment Shows You Really Should ‘Sleep On It’.)

One important aspect of reducing your maybes will be an enabling of others in your life. Firm, timely decisions (yes or no) allow colleagues to move on with their plans. Maybe, in comparison, keeps them from moving ahead.

How about you? Any best practices you’ve discovered around “maybe?” 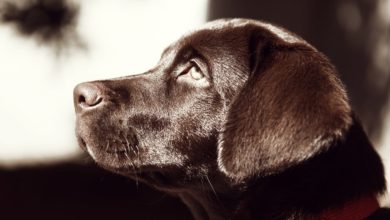 When Teams Can’t Trust Their Leaders 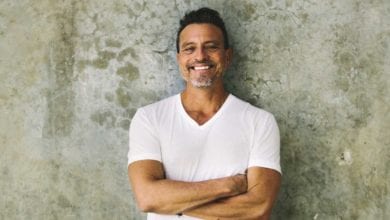