Last night I spoke to my friend Mark Zoradi – President of the Disney Motion Picture Group who confirmed that Disney is committed to “Voyage of the Dawn Treader” – the next in the series of “Narnia” movies. It will be directed by Michael Apted (who directed Amazing Grace last year) and will be released in 2010. Prince Caspian has a bit of a “soft” opening domestically – although by now it’s reached over $100 million. Overseas
it opened much better and seems to be doing very well. How does that bode for the future of “faith based” filmmaking?

When it comes to that subject, Jonathan Bock of Grace Hill Media reminded me that’s in the hands of the consumer. People of faith forget the power we have when it comes to influencing Hollywood. It’s a simple matter of voting at the box office. When will we learn that complaining, criticizing, or boycotting doesn’t do anything compared to buying (or not buying) a movie ticket? Hollywood is a business, and business responds to sales.

If Christians would simply go out in mass and support a movie they like, it would send a very clear signal to Hollywood studios to make more of that type of product. And don’t forget that most of those decisions are made on opening weekend, so the box office results on that weekend are the most critical.

Congrats to Mark Zoradi at Disney 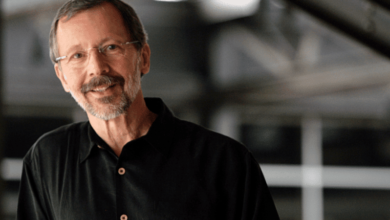 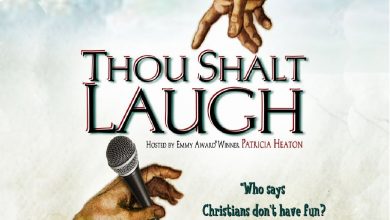 Thou Shalt Laugh – "The Deuce"

Disney Shaking Up the Industry