At the G-20 Summit in London recently, as President Obama attempted to portray a more restrained, low key, and humble presidency, the British press was entranced by the sheer size of the president’s entourage.  Here’s the numbers.   He showed up with:


500 staff
200 Secret Service agents
6 doctors
The White House chef and kitchen staff with the President’s own food and water
35 vehicles
4 speech writers
12 teleprompters   (I told you he was addicted).

He must have M.C. Hammer as his travel coordinator…. 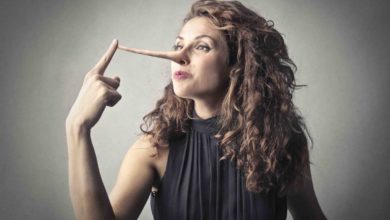 Evangelistically Speaking – in Religion and Politics

Is The White House Suppressing Dissent?